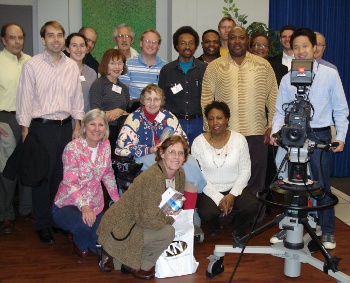 Some organizations have opted to supplement their unpaid methods with paid advertisements, such as:

While word of mouth widely remains the most successful advertising tool, other direct means of communication from organizers to potential participants have been important. In Cherryville, NC, staff members and elected officials have previously approached potential applicants directly, which helps give an extra nudge to citizens. This is more feasible in smaller communities, but larger communities frequently report success with basic word of mouth strategies.

Please use the links below to access sample publicity materials from programs across North Carolina and the nation.