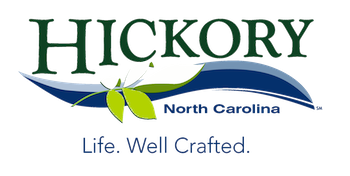 Spanning September to November every fall since 1998, the City of Hickory has offered its Neighborhood College. While the Hickory Neighborhood College was not the first citizens academy in the U.S., it was one of the first successful programs whose existence has weathered so many years. Indeed, several other programs in North Carolina and across the country have been modeled after it.

One reason Hickory has sustained such a strong program for so long is that it recognizes the need to adapt. For the first decade of the program, snacks were offered each session. However, beginning in 2009, the budget has been reduced to $2,500 by eliminating food costs to save money. While bus tours of the City were popular, that eliminated cost helped the overall program survive in the recession of the late 2000s.

For 10 weeks, anywhere between 11 and 32 residents convene to learn more about City government and who does what in that organization. To reinforce learning, participants are required to attend at least two City meetings (one of which must be Council) and submit a written report about the experience before graduation. This experience, along with a credit system to graduate, has helped boost attendance and increase engagement.